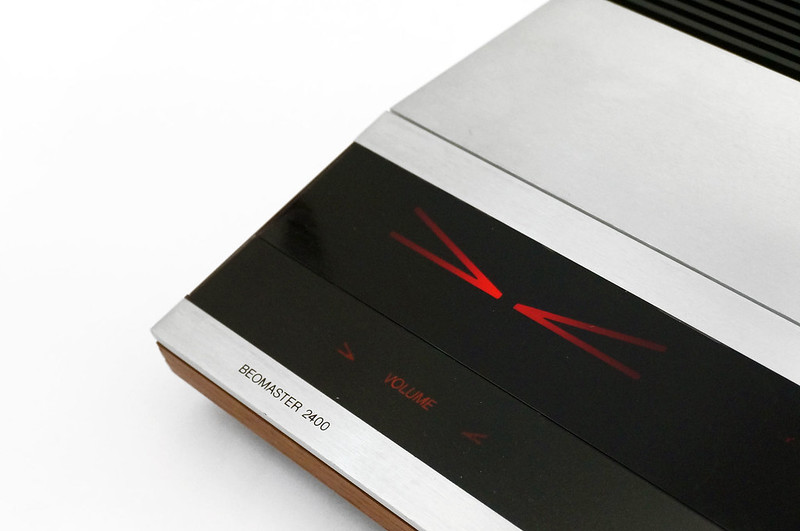 This beautiful piece of design from Bang & Olufsen is now 36+ years old. Some features include touch sensitive controls (pioneered on the Beomaster 1900 a year earlier), an ultrasonic remote control and 5 preset FM stations.

As with most electronic equipment, electrolytic capacitors are common points of failure. A summary of why this can happen is explained here. Replacing these and the bridge rectifiers, also known to be a problem point, will significantly extend its useful life. 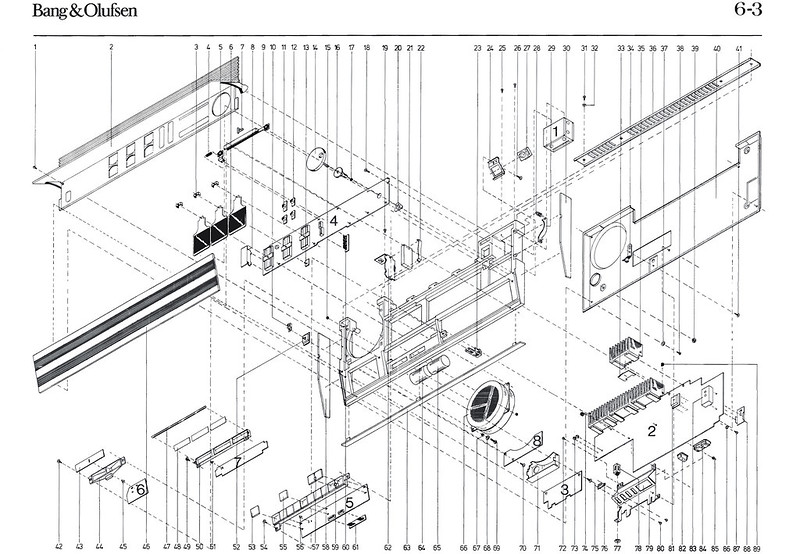 It’s quite a complicated assembly, mainly due to its compact design. 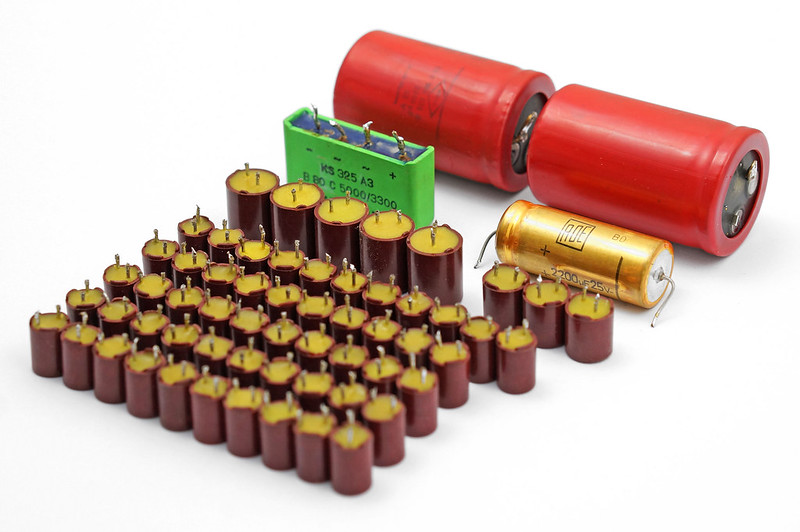 The replacements are all smaller than their 70’s counterparts and long-life versions have been chosen where possible. The rectifiers have been swapped for uprated versions. 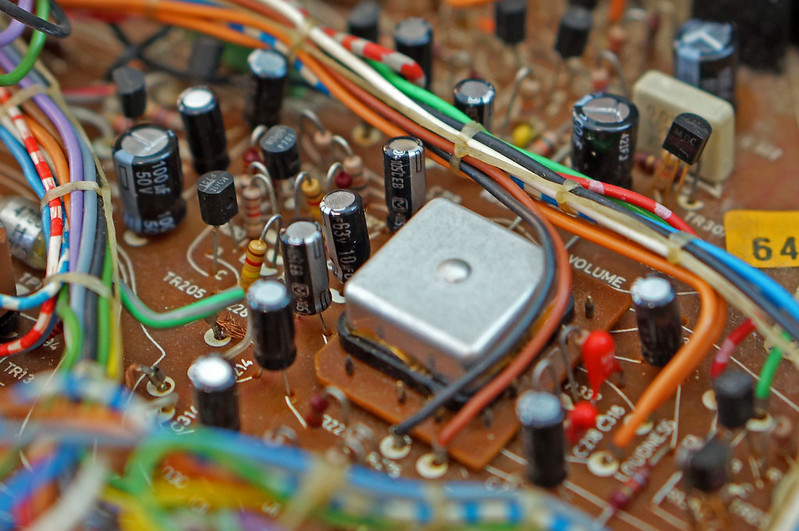 The replaced components can be found in the table below and have been highlighted in the BeoMaster 2400 Service Manual.